Just because you’re locked up, doesn’t mean you can’t put out music. In the tradition of Shyne and Slick Rick, T.I. debuts his “Remember Me” trailer. Video coming soon.

P.S. Every time I hear T.I. narrating something, I feel like I’m watching “ATL.”

more about “T.I.’s “Remember Me” Trailer“, posted with vodpod

I don’t even have to say anything here, because when you watch this video, there is nothing to say. All I can say is I’m glad i wasn’t there, I’m grown, I have kids, and I have work to do.

In this video, you can see all the drama. Reports say that it was the resurgence of T.I. vs. Shawty Lo.

WTF?? Didn’t fighting at Awards shows go out in like ’99? Who does that anymore?

I can’t remember the last time I was actually anxious to see a hip hop video. Kudos to T.I. for actually puttin’ out a record that was sayin’ something.

Who’s song is this? Now, I know that y’all are going to expect me to have some kind of insider knowledge, and I did. When I first heard this song, I thought it belonged to T.I. off his “Paper Trail” album. But now after spending countless hours on the net, i’ve noticed it’s everyone else’s “swagger” but his.

This is obviously the hottest song out right now, but does everyone have to jump on the bandwagon and do their own version. Is the beat drought really that serious? I read somewhere that Jay-Z is doing his own “Swagger” for his album, featuring Andre 3000, Young Jeezy, and Nas, and I could have sworn this was from T.I.’s album. But isn’t the whole point of this song that no one has anyone else’s “swagger.” Hello? 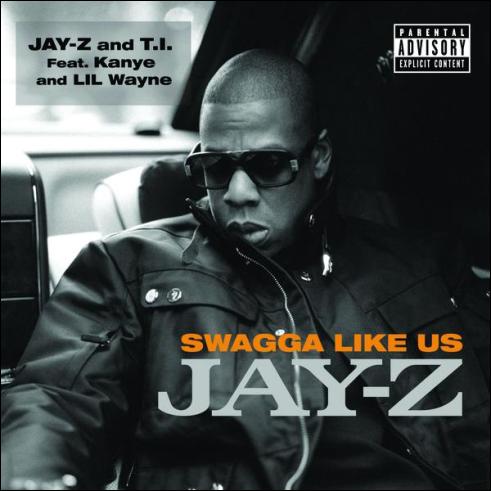 Puff has swagger (from Youtube). My favorite swagger so far…

T.I. has swagger too… 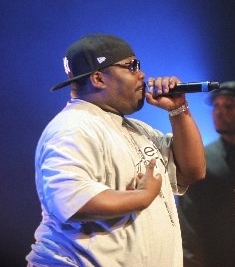 If you haven’t already checked out our Hip-Hop Vs. America Blog on BET.com, then please do. Not just because I work there, but because Beans sort kinda dissed T.I. and I love the drama. I think Beanie Sigel is the only rapper allowed to dis whoever he wants. I have no objections. I’m very convinced that he is bout it. My only question is in reference to the picture above. How will he run from police with all that extra weight on him? I shouldn’t have said that. Now, I’m scared.